Now that access to the Internet through broadband is a universal right in Spain, it is convenient to look closely if the government’s claims are fulfilled, that not everything remains in a beautiful sentence. It is hard to believe that at the end of 2010 not all inhabitants can access the “high speed” network, even if it already has it up to Everest . 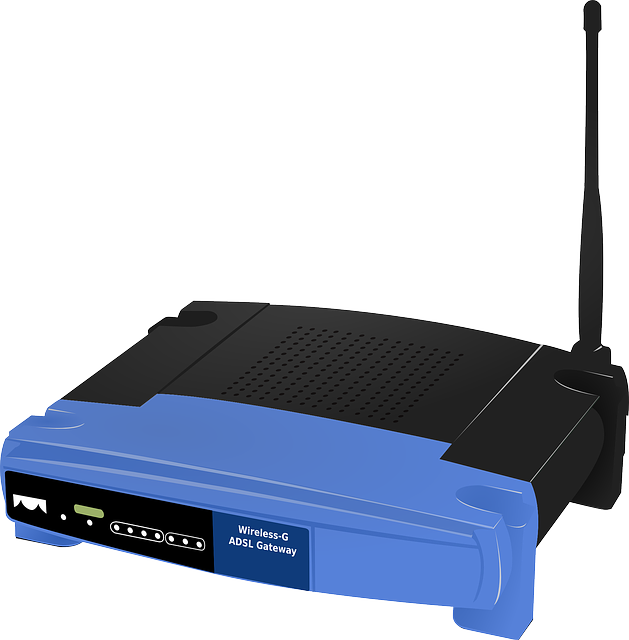 Apart from the fact that this concept of calling a megabit connection “high speed” is rather highly debatable, what is remarkable (for the worse) is that there is a population in modern Europe that cannot watch a video on You Tube without falling into the despair.

Realistically, there aren’t many. In communities with more infrastructure access is practically 100%, but in others with fewer opportunities it is not so easy. For example, 3% of Castilian-Leonese living in rural areas still do not reach that established minimum and it will not be so for a year according to the plan established to solve it. The underlying problem goes much further, and it is that these are regions with great difficulties; either for geographic, demographic or economic reasons. Making a hateful comparison, in a couple of years it will be easy to touch 100 Mb per second in a big city, but the residents of rural areas will do it a hundredth of the speed they reach in Madrid. That is to say, there will be a multitude of services to which access will be impossible given that the progress of the infrastructures goes hand in hand with the demands of the different websites or applications that require connection.

The solution is in the air

So is there any possibility that they will “catch up” (technologically speaking) with the big cities? Not everything is going to be bad news. It is probable that yes, that distance is salvageable due to two important conditions. On the one hand, the conviction that access to the Internet is necessary for the development of the so-called “information society”. On the other hand, the spread of wireless technologies in the face of expensive cabling installation could be the great hope of these abandoned Internet users. Companies such as Iberbanda were the first to grasp the benefits and soon made use of WiMAX to cover hard-to-reach places.

The eye is then set on the ubiquitous 3G networks and the future 4G (between 100 and 1000 Mbps), since their diffusion is faster and cheaper than “throwing” a cable for a small number of dispersed clients. You just have to see the speed of the expansion of 3G coverage in our country, leaving us all connected in just a few years. Other costly but effective options in extreme situations would be the Internet via satellite or radio, but they have not yet come to fruition. What does seem clear is that the cable is beginning to lose strength , something that could be especially good news for achieving true rural broadband.